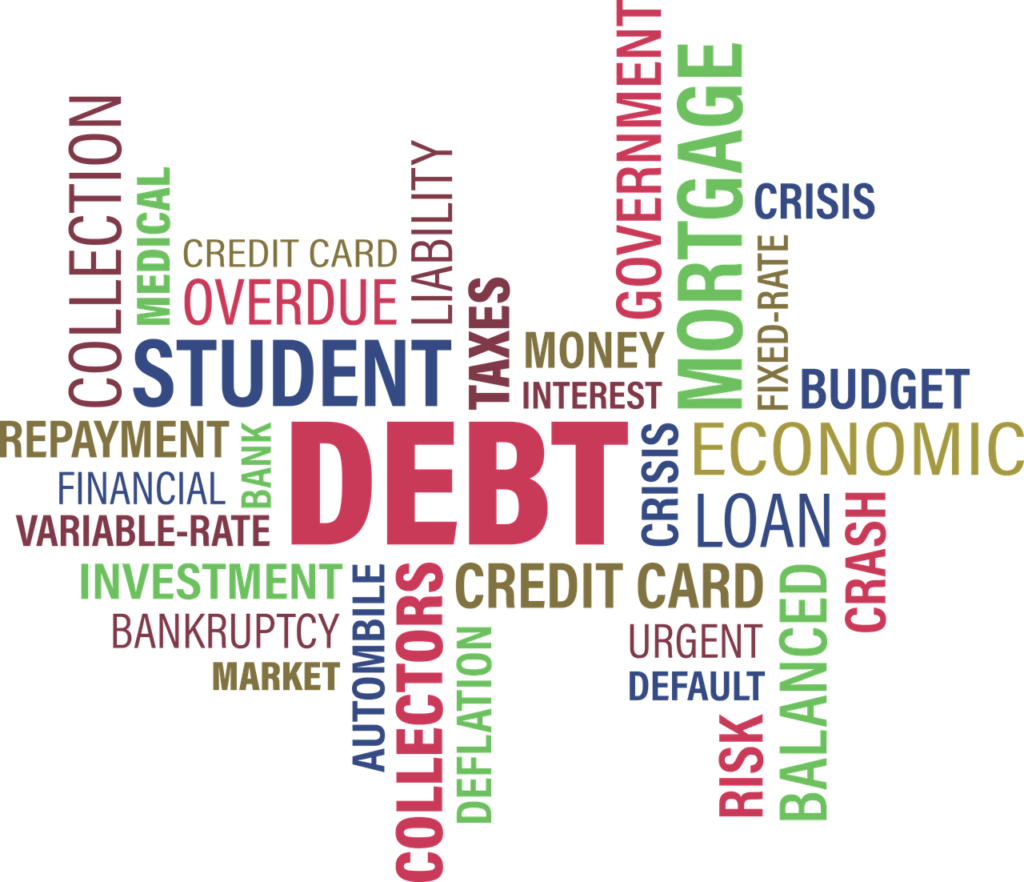 Student debt is a heavily debated topic in both social and political circles right now, and it gets a lot of buzz. But one thing that many people neglect to pay attention to is short-term financial wellbeing. Sure, it’s pretty well-accepted that students tend to leave college with thousands of dollars in debt, but how do they fare while they’re still in college? In a recent survey by OneClass, 399 students revealed how much money they have in their bank accounts. Here are a few things you can learn from the responses.

It’s possible that this number is simply due to bad timing. Some people are okay with letting their bank account drop down that low if they’ve just paid bills, after all. But the fact that it’s the most common response overall from 399 students means that it does represent at least a moderate trend when it comes to student finances.

2. Over Three-Quarters of Students Have Less Than $5,000 in the Bank

Next, you should look at the bigger picture. For true financial wellness, you should at least have an emergency fund, sometimes called a “rainy day fund.” This fund should cover 3-6 months of expenses in case your income suddenly stops — for example, if the company you work for goes out of business. And most students don’t have that emergency fund.

3. Your Major May Matter

Many people conceptualize certain majors as having more money than other majors. When you look at the numbers, this stereotype may hold up. When it comes to both the most common and median responses, Mathematics and Business majors reign supreme, with Mathematics majors just barely edging out Business majors in the median answer.

This could be for a number of reasons. True, it may be that those in Mathematics and Business majors are just more thoughtful with their spending. But it could also be that Mathematics and Business majors are often very expensive, and therefore people with more money tend to choose them. Or, it could be that these majors tend to get more financial assistance. Either way, that major might play a big part in short-term financial wellness.

4. No Matter How You Calculate It, Third-Year Students Have the Least in the Bank

College definitely takes a toll on your overall finances. Even if you go into it with a fair amount saved up, you might end up spending that more and more as you have to make big college purchases. In the survey, you can see that those purchases lead to third-year students having the least amount overall in the bank, both in most common responses and median responses.

Most likely, it’s just that by the third year, students commonly have run into more issues that may have to dip into savings for. But no matter the reason, it’s clear that as college moves on, students have more and more financial instability.

What can you take from this study? Overall, it’s clear to see that students tend toward being on the lower end of financial wellness. Some students may be able to turn their degrees into financial wellness after college, which can be a great way to get out of that rut. But without that guarantee, it’s a good idea to be cautious if you yourself are looking into college and to take this information to heart.

Is Your Appearance Costing You?

Where Your Small Business is Wasting Electricity