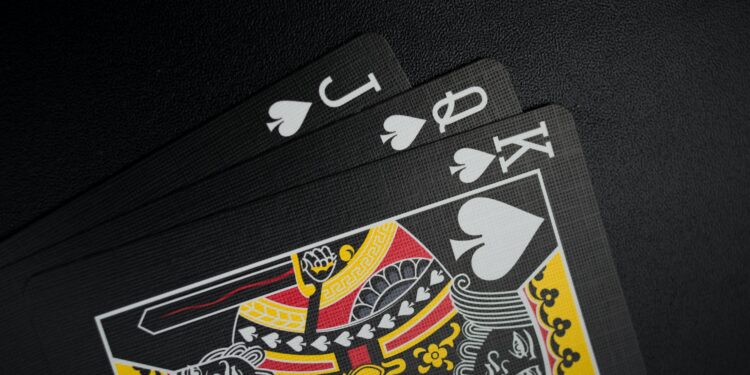 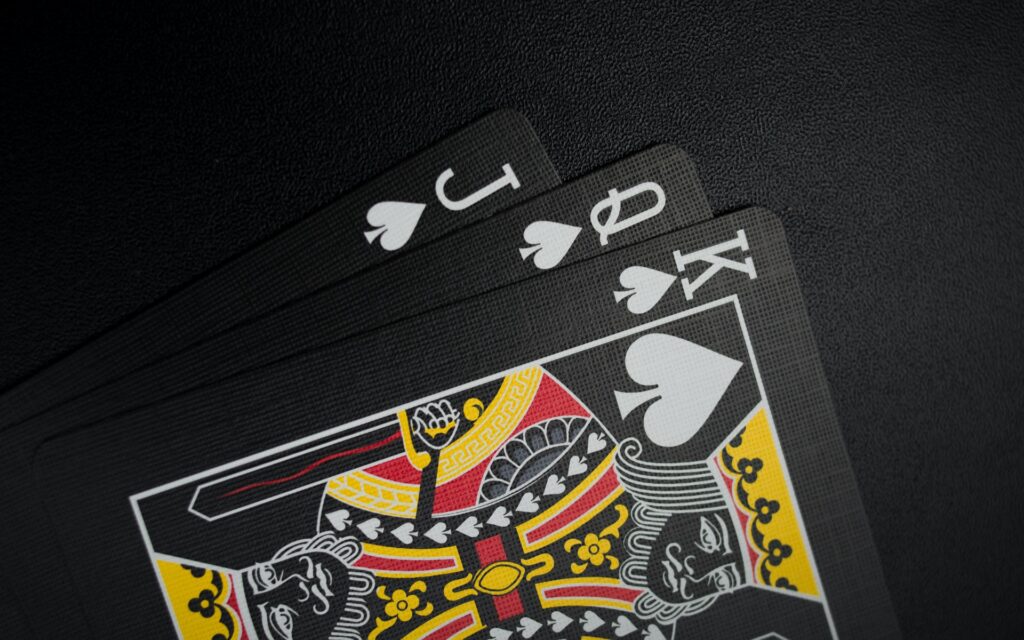 Global gaming has seen a massive surge in the last few years. As more people embrace advancements in technology and online recreational activities, the global gaming industry is set to be worth almost $260 billion by 2025. A large portion of this growth is credited to online poker, which is part of a larger industry estimated at approximately $60 billion. Worldwide, roughly 120 million people actively play online poker, which speaks further to the game’s share of the gaming surge.

To some extent, these numbers and projections have been are partly due to people trying out online poker for the first time – with various reports stating that searches for online poker sites have been on the rise since 2020. But if you’re among those who want to dip into the exciting (and possibly lucrative) world of online poker, here are some things you need to know before you start playing:

1. How to Choose a Reputable Site

As enticing as many poker sites are, a significant number are not worth playing on. In some cases, these sites may be unregulated; in others, they’re straight-up scams. On such sites, there are no safety nets for players, the odds are against you, and there’s a possibility that your personal information could be breached. As a rule of thumb, reputable sites should have gaming licenses prominently featured.

The strictest licensing bodies are country-wide. For example, the UK has the UKGC while France has Arjel and Italy have AAMS; Canada has the BCGPEB, AGCO, and NSAGA, among others. However, the United States has no country-wide licensing body. What it does have are state licenses that have different regulatory bodies and frameworks in place. Regulated online poker is legal in New Jersey, Nevada, Pennsylvania, Michigan, Connecticut, and Delaware. So, if the online poker site is available in the U.S., ensure you are playing in one of those states and that the site has an official license from the country of origin.

Aside from this, it’s also important for you to keep updated on each site’s standing. After all, even the most famous sites aren’t always without their flaws. Take Absolute Poker, over a decade ago, they were sued for looking at their players’ digital cards. More recently, in 2020, three of the largest poker sites (PokerStars, Full-Tilt Poker, and Absolute Poker again) were shut down by the FBI. In this instance, players on the sites could do nothing to stop their assets from being frozen. By keeping yourself updated, however, you can avoid a fate like this and focus your energies on legitimate, functional operators you’ll be safe with.

2. You Need to Put in Real Money

While there are online poker rooms that operate via free-to-play models, most of the best platforms require players to deposit real money. This is used to fund your digital player wallet that will be used for your bankroll. Later on, this wallet is where all of your winnings go. Depositing money into these wallets can typically be done via platforms like PayPal or through recognized credit and debit cards.

You can also use cryptocurrencies like Bitcoin and Ethereum. More online poker sites are moving towards cryptocurrencies for anonymity and because it gives players a way to deposit and withdraw with limited bank involvement. It is also easy to change digital currencies depending on what cryptocurrency your online poker site favors. As we shared in our previous blog post on how to exchange and transfer Ethereum to Bitcoin, you can do this with exchange accounts that act like wallets to swap your crypto coins. You could also go to peer-to-peer websites where they can match you with other people and you can swap crypto coins with them.

Although this step may seem daunting for new players, reputable online poker sites have lots of safety contingencies. As such, should there be a problem, you’re more likely to get a refund than if you were playing in real life with hard cash and chip money. However, keep in mind that any money you put in and lose fairly in the course of your play cannot be credited back. (But anything you win can be withdrawn as real money!)

3. Not All States Allow Online Poker

Across the United States, there are only a handful of states with legal online poker. Specifically, the game is embraced in Nevada, New Jersey, Delaware, Pennsylvania, and most recently Michigan (with a few more perhaps heading in this direction). This means that in every other state, online poker is deemed to be a violation of the Interstate Wire Act of 1961. This Act made it illegal for banks to process money from online gaming wagers and has been used to justify bans on casino gaming and sports betting alike.

4. Online Poker Is Not Rigged In Your Favor

For many new online poker players, initial winning streaks occur as a result of playing against similarly green players in beginner poker rooms. If this happens for you, however, you may find that as soon as you join a more competitive room, you’ll end up losing more than you bargained for. Because things like this happen all the time, it’s important to remember that poker is never rigged in anyone’s favor –– especially not the players.

If you do want to give yourself some form of an advantage, though, you can at least make a point of optimizing online poker bonuses. Depending on the site, players can often receive perks like free chips, bonus credit, or even no-deposit bonuses. These may not help you win, but they help sweeten the deal and give you a few chances to play without your money on the line.

As fun and rewarding as online poker can be, it’s still an unpredictable activity. To ensure that your experience is as enjoyable and fulfilling as can be, with the least possible loss, you need to have a firm and realistic grasp of what you’re getting into. Otherwise, you may end up folding prematurely against the high stakes.

WordPress Accessibility: How to Make Your Business ...

Earnity and Dan Schatt: What Is Bitcoin ...