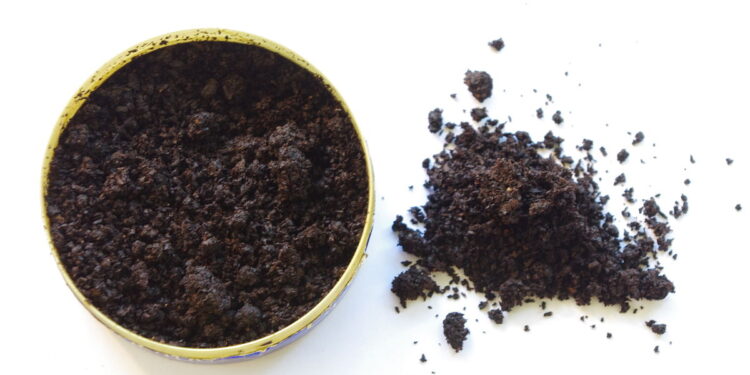 We know far more than ever before about cigarettes and the harm which they can cause. Despite this however, this is a very tough addiction to kick, and so many people have tried and failed. The chemicals which are contained inside cigarettes are what poses most risks to health, but nicotine is actually nowhere near as harmful as people think. Nicotine may be the addictive chemical in cigarettes, but the the chemical which causes health risks. Owing to this, there are many alternative nicotine products which can provide the perfect option for those who are looking to move away from cigarettes. Let’s take a look at what options are out there. 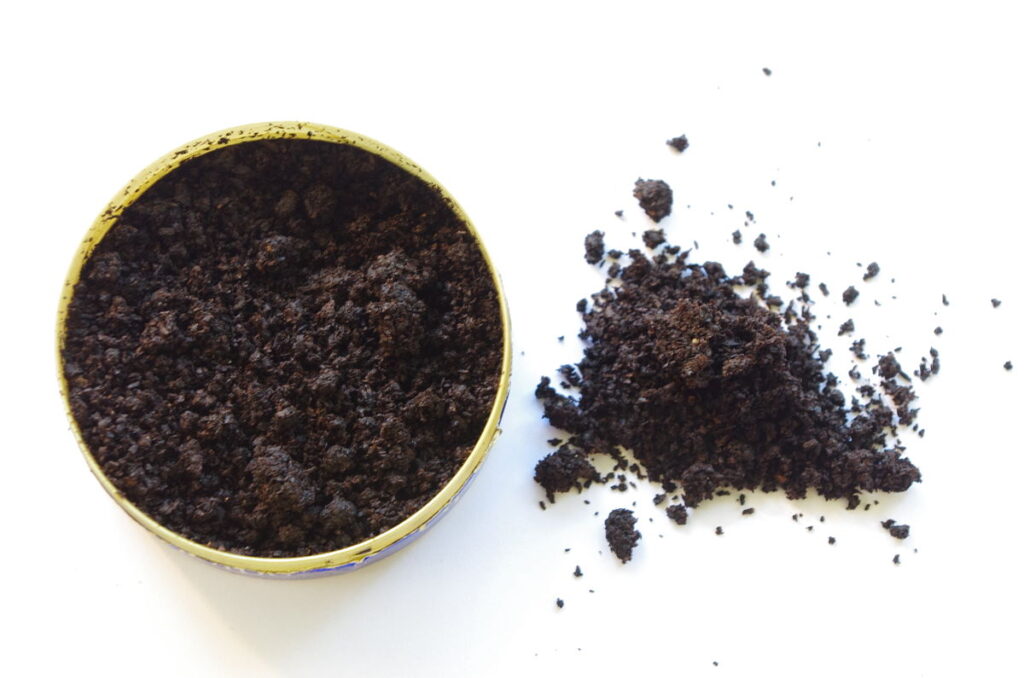 Snus is by no means a new product, and this smokeless tobacco has been used across the world for over a century. It is the smoking of the tobacco which creates the risk that cigarettes pose, and that is why this product could be a great alternative. Snus is either chewed or placed under the lip, at which point the body ingests the nicotine. This is a product which comes in a range of strengths, flavors and styles, and it could be the perfect alternative to cigarettes. Look here to see the range of options which you have to choose from.

Vaping has grown into an enormous industry over the last decade and it has helped a huge amount of people kick the habit of smoking cigarettes. Using a battery which heats liquid in a cartomizer, vape pens and products then allow the user to ingest water vapor which contains nicotine. This is not only a great product to replace the source of nicotine, it is also perfect for recreating the routine and the habit of actually smoking. Vape liquids also come in an array of strengths and the flavor options which you have here are incredibly varied.

If you are seeking to simply switch where you get your nicotine from then the two products above are fantastic options. If however you are seriously looking at giving up cigarettes, and looking to go nicotine free, replacement therapy is a smart choice. There is a range of products which are created so that you can gradually reduce the amount of nicotine which you ingest. Nicotine patches are a very common choice here, they are stuck to the body and then the product passes through the skin, maintaining nicotine levels. As with other NRT products, the amount of nicotine is reduced over time, so that there isn’t so much of a shock to the system when you eventually quit. Another commonly used product is chewing gum, which not only gives nicotine but which can also help to keep the mouth occupied.

Cigarettes are very tough to remove from your life but there is a vast array of options before you which can give you a much healthier alternative to smoking. Many have already made the change, and there is nothing stopping you from doing it too.

Top Tips for Finding and Choosing the ...

Digital Tools To Boost Your Business