Are fashion boutiques really the backbone of the British economy? 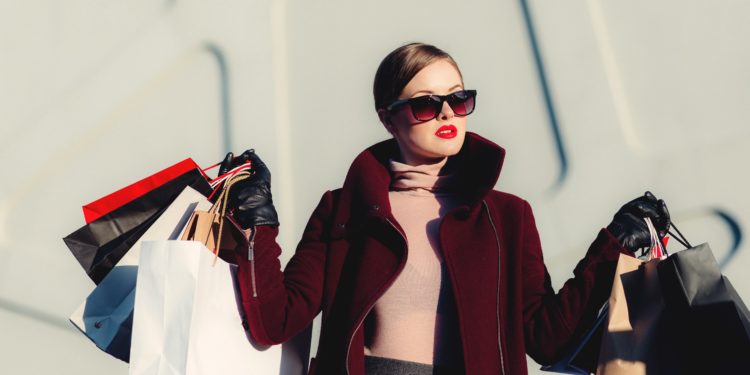 Fashion is an integral part of the UK economy and culture. The UK is well-known for fashion creativity, including the bowler hat, the kilt, the Macintosh, and so much more. Brits have certainly had their own style over the years but what does fashion mean in Great Britain today?

Fashion is certainly an important part of the economy of the United Kingdom. In 2017 fashion was valued at £32 billion. With an increasing population and more awareness around image brought about by social media, the industry is growing. Britain is now home to some of the most prestigious fashion designers and fashion brands from around the world.

The speeding up of turnaround requirements by high street retailers has meant that there’s been more manufacturing happening in the UK. Often turnaround times are weeks rather than months, and fashion trends move so fast that it is often urgent to get quality goods into the shops.

London Fashion Week has also grown substantially, with the 2019 event one to remember. There was a buzz in the media around the event an estimated hundred million pound of clothing orders placed.

A report commissioned by the British Fashion Council a few years ago highlighted that the fashion industry does more than just sell clothes, but also has knock-on effects in the spending in tourism and IT which amount to many billion pounds.

Despite all these positives, there are still challenges in the industry with skill gaps in small businesses and financing problems for growth. International catwalks have become more competitive, with new ones emerging and London’s fashion week having to go further and further to stay up with the rest.

The industry is continually developing better collaborations, training and also placing more emphasis on insurance and indemnity so that new starters in the industry can cover themselves and develop themselves as they build their brands.

There’s no doubt that fashion boutiques are central in the economy of the United Kingdom. However, Brexit currently has so much uncertainty nestled in the minds of UK consumers that there has been a dip in fashion spend, and a no-deal Brexit threatens to cost the industry between 850 and £900 million.

Brexit has affected a lot of industries, but hopefully, it won’t cause serious problems to designers, retailers and manufacturers who rely on trade agreements with the European Union to deliver their products to the UK market and around the world.

How to start earning as an Airbnb ...