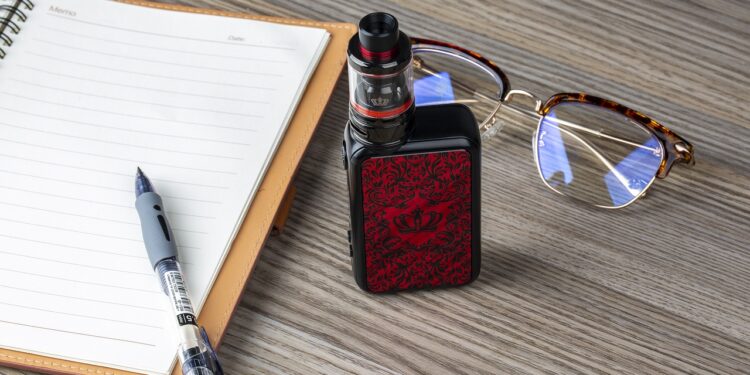 It is no secret that cigarettes are harmful, and no smoker out there needs us to lecture them on what they already know. The truth of the matter is that regardless of these facts, kicking the habit is damn hard. One potential option which cigarette smokers could try out however, is tobacco flavored e juice which can then be vaped. This is a path which so many ex-smokers have taken and they have found it to be a very beneficial option for them. If you are a cigarette smoker and you’d like to know more about this option, here are just some of the advantages which you can find when you switch from cigarettes to vaping.

Understandably there are governments all over the world who are seriously increasing the overall cost of cigarettes. They are doing this to try and make cigarettes less appealing and to encourage people to quit. Even in low cost nations cigarettes are still expensive and that can seriously hurt the pocket of those who are unable to quit. Those of you who do smoke will be pleased to know that vaping is going to drastically reduce your costs, and for what you would pay for a pack of cigarettes, you could get vape juice which lasts 10 times as long.

Quitting cigarettes is interesting because even one you have got over the chemical addiction, there is the general routine around your smoking which will be even harder to kick. Whether it is enjoying a smoke after a meal or heading out with colleagues at break time, these are routines which we have in our day that are not easy to change. When you switch to vaping however you will be able to still carry on these routines. Not only will you be able to maintain the routine, but you can do so in a much healthier way than if you were joking cigarettes.

Many smokers probably aren’t too aware of the strength of their cigarettes, yet this is in fact something which is much easier to do when you switch to vaping. Each vape juice product clearly states what the strength of nicotine is, and there is a far wider range of options when it comes to varying degrees of strength. This could help you quit entirely or it could even inspire you to reduce the strength of the nicotine gradually.

Vape juice doesn’t carry with it anywhere near the amount of harmful chemicals that cigarettes does, which is why so many make the switch. Not only this but almost every aspect of vaping is the same as smoking, from inhaling and blowing out ‘smoke’ or water vapor in this case, to that hand-to-mouth action which we get so used to.

There is no doubt that switching to vaping is the smart choice, and with tobacco flavored e juice you can do so in a way which really won’t alter much at all, except for these remarkable benefits.

Digital Tools To Boost Your Business

How to Find The Best Blepharoplasty Surgeon