Carter Boyle Duke Student Breaking Down Life At The College 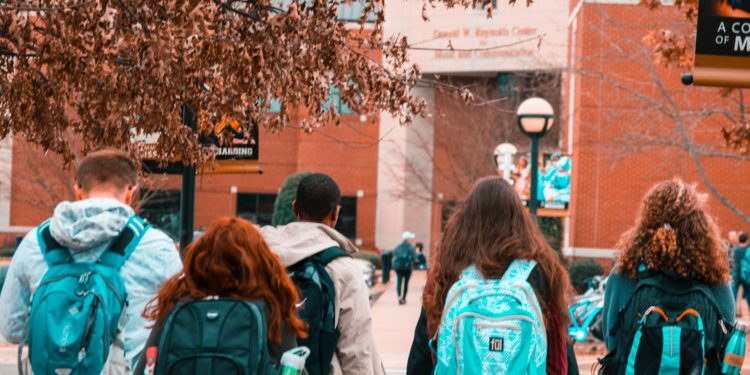 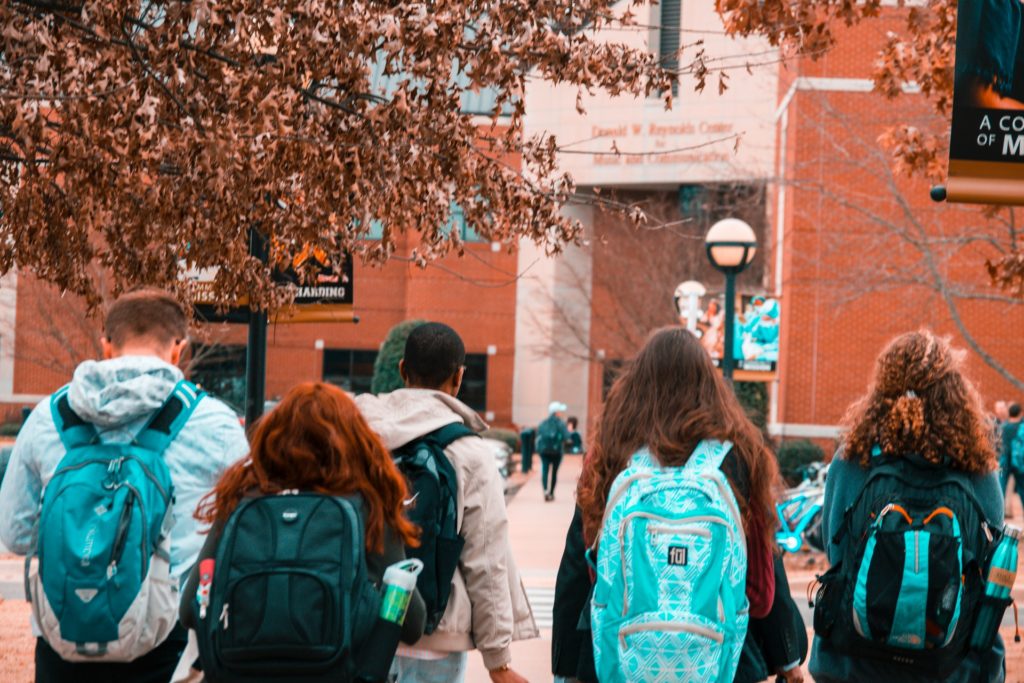 Unless you have been living under a rock for the past 12 months you will have heard all about the spectacular rise of Zion Williamson. Zion attended Duke University and played basketball for the college, he set the college world alight and he has just been drafted as first pick for the New Orleans Pelicans. Zion’s incredible rise to fame as increased awareness of Duke basketball and coach Mike Kryzewski, as well as raising the profile of the college itself. With so many people now looking at Duke as a great college option, especially those wishing to play sports, we spoke to Carter Boyle Duke senior on what life is like at the university.

The first place to start is the sporting action here at Duke university, the spotlight may have been shone on Zion and the basketball team but the sporting action at the college extends way beyond that. To call Duke a sporting university probably wouldn’t be fair but there is a vibrant and wide ranging sports scene at the college. The main attractions are the football and the basketball team and over the years we have seen many ex Duke alumni joining the NBA and the NFL respectively. When these teams play, the whole college stops to watch. Beyond the main sports students can also enjoy athletics, gymnastics, hockey, volleyball, fencing and soccer which is rising quickly in popularity. When students aren’t studying at Duke, they are on the sports tracks and fields.

Duke has a reputation of not partying much but when they party they go hard. This is very different to many colleges around the country who have a vibrant party scene every day of the week. Here at Duke the parties take place on the weekends, but even then things don’t get too crazy. When the sports team wins something however, or when school is out for summer, that is when the Duke students show what they are made of and they know exactly how to set things off.

Something which Duke is great for is those people who wish to join a club or start a new hobby. The university places great focus on this and they will actively encourage students to join a club, as well as supporting these clubs wherever possible. It doesn’t matter if you are into wildlife, photography, movies, video games or software development, there is a club for you here at Duke.

There is no guarantee that you’ll be the next Zion, but studying at Duke is a lot of fun.

AMDA College and Conservatory of the Performing ...

How to Build Credit While Living Paycheck ...