Cumby Group – Why Construction Will Be The Best Industry For Jobs 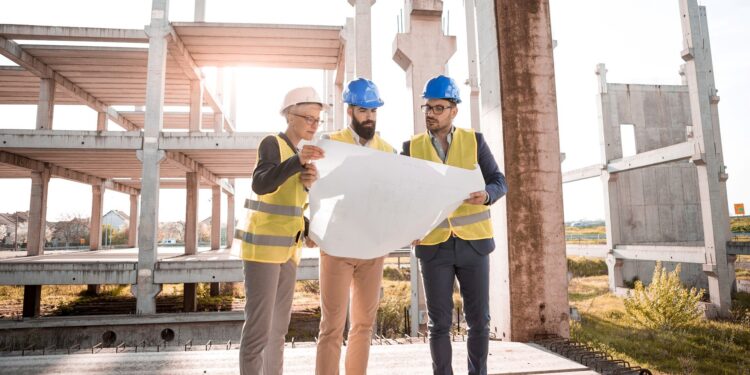 For many years construction companies like the Cumby Group provided an enormous amount of jobs across the world. The reason why this was such a vibrant industry is that so many of the skills were transferrable. For example a hod carrier or a window specialist could work on just about any project and any building site around the world. Unfortunately however all of this ground to a halt last year when the pandemic hit and we saw projects not only delayed, but also cancelled outright. Given this juddering halt, there were so many jobs which were lost as a result.

Nature of the Work

There are still a great deal of restrictions and rules which must be followed regarding the virus, and that is why it is going to be tougher to open up office spaces. When it comes to construction however, social distancing is very easy to employ and the fact that so many of these jobs are in the open air makes things much easier. The nature of this kind of work is why construction will be up and running before so many other industries.

There is no doubt whatsoever that the last 12 months have been bad, but for many companies the losses have been largely absorbed thanks to government help. Those companies who thought in the beginning that they would have to cancel all of their projects and plans, are not recognizing that this doesn’t have to be the case. With this in mind we can see many new projects starting off, and continuing from where they were last year.

Whenever there is any kind of downturn in the economy, there are those who lie in wait to take advantage of the opportunity. This is something which we are certainly going to see in the coming months. As people sell off land and housing, and as real estate prices drop, we are certainly going to see a large number of projects which people are investing in, and that means construction jobs. This is exactly what happened after the financial crisis of 2008, and there is no doubt that we will see something similar happen again. There are those with money and they can take advantage of this time to make more of it for themselves.

If you have had a tough year then this could be the tonic which you need. No matter which industry you were previously in, there is nothing stopping you from retraining and looking to work on a construction site once things get up and running again. This is absolutely going to be the industry which brings jobs back into the country, and it will happen sooner than you think.

Find Out Why Customers Are Happy and ...