Earnity and Dan Schatt: What Is Bitcoin Maximalism 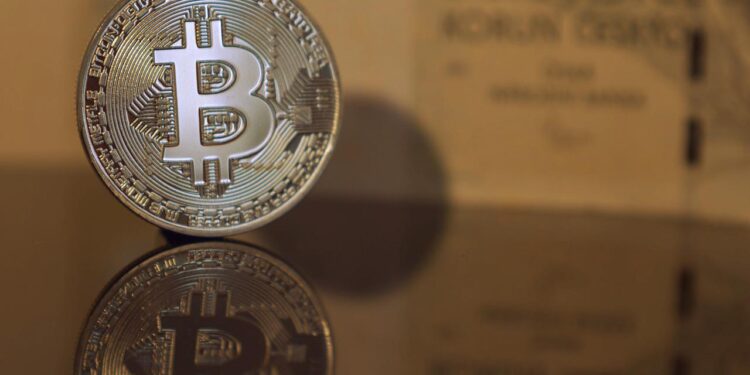 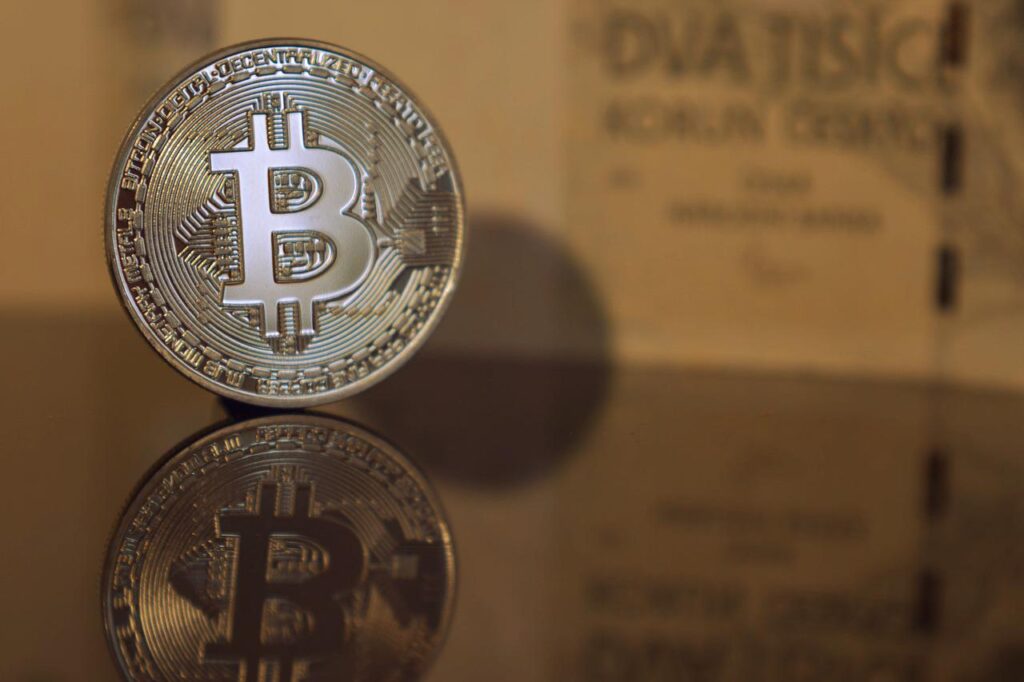 Although Bitcoin was not the first, it was unquestionably the most successful. Bitcoin maximalists believe the Bitcoin network will provide everything that buyers want in a digital currency in the future. As a result, maximalists are unequivocally in favor of a Bitcoin monopoly in the future.

Why Are There Bitcoin Maximalists

The maximalists are Bitcoin supporters who believe that Bitcoin is superior to all digital currencies. The reasons why maximalists believe Bitcoin will render all other cryptos ineffective are listed below.

Many Bitcoin maximalists now believe that the underlying blockchain network determines the success of a digital currency. It is common to hear that, while other digital currencies may offer variations on the original Bitcoin premise for addressing issues inherent in the Bitcoin network, the ultimate measure of success is the length and strength of a blockchain. According to Dan Schatt, the CEO of Earnity, maximalists believe its network is essential because Bitcoin’s underlying network is as strong.

Bitcoin Is a Well-Known Currency

Another argument favoring the maximalist viewpoint is that new financial instruments must face a high barrier to gaining buyer trust. Even as digital currencies have grown in popularity, many major financial institutions and individual buyers prefer to stay out of the market.

With dozens of new, untested digital currencies on the rise, Bitcoin has a significant advantage in that it has demonstrated dependability and success. As a result, maximalists see more benefits when other cryptocurrency networks receive negative publicity.

4 Things To Know Before Playing Online ...

Earnity and objectives of Crypto