How many numbers are in bingo? 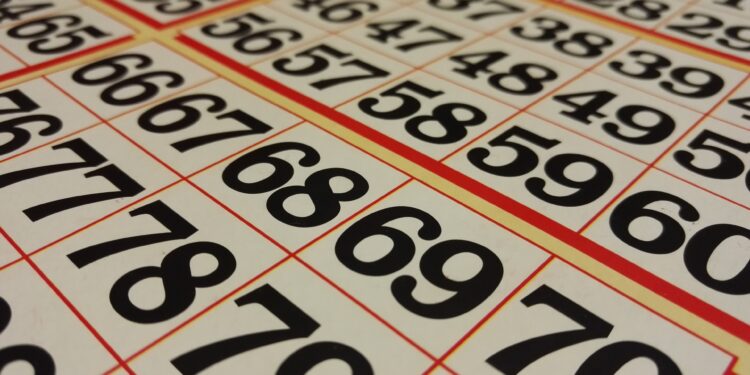 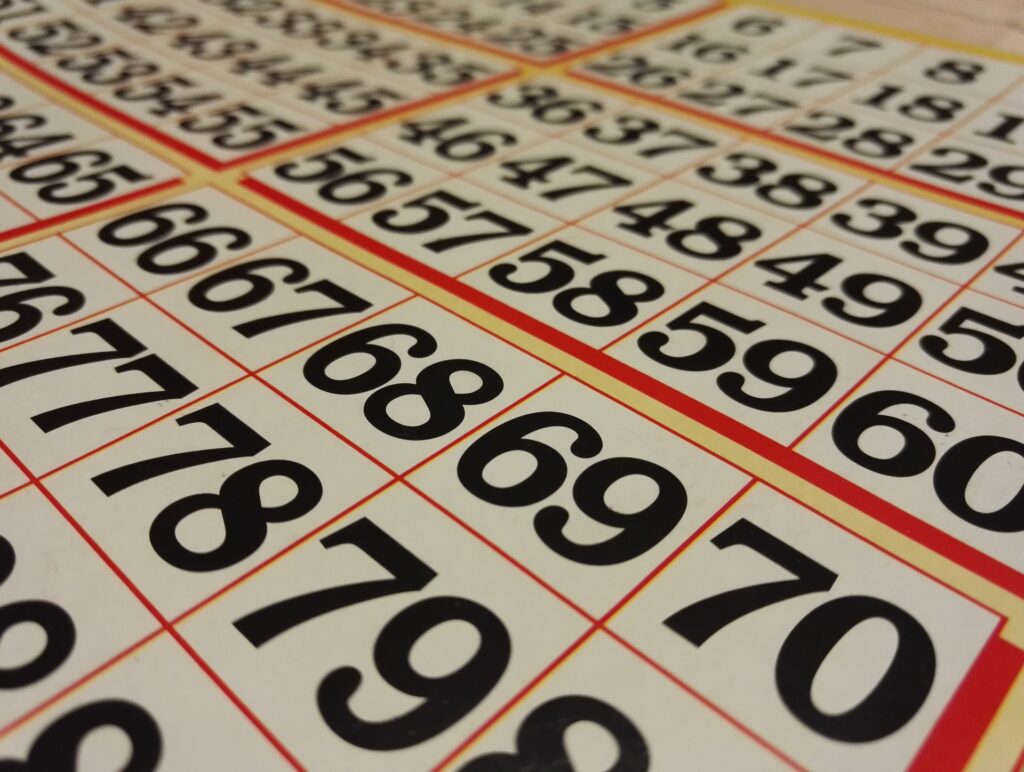 Bingo! The phrase that is known worldwide. Many of us have been introduced to the game of bingo when we were young. There’s hardly anything more familiar than the excitement that was involved in spinning the ball machine and listening for the winning numbers being called  – visit Barbados Bingo.

However, our memories seem to dull with time as new things come into our lives. You might not remember the rules of bingo as vividly as you once did. Not to worry! This is your guide to the numbers involved in the game of bingo.

The classic version of bingo is as popular as ever. 90 Ball bingo is the favourite with players in the UK and is commonly known as “Housie”. Just like the name suggests, 90 Ball bingo is played with 90 balls, i.e. numbers 1 to 90.

Housie has the biggest range of numbers out of all the variations to bingo. In bingo, delays are avoided at all costs. Therefore, this game is fast-paced in order to get through all 90 numbers (unless someone gets a full house before then) without extending the game session.

Housie is played everywhere in the world. However, other countries favour other versions over the 90 Ball Bingo. For example, our neighbours across the pond are avid players of the 75 Ball Bingo. For this reason, 75 Ball Bingo is often called the “American Bingo”.

The numbers used in this game are 1 to 75 which means that there is more space to breathe in 75 Ball Bingo. The game is considered to be more laid-back and easier to follow. 75 Ball Bingo is often recommended for beginners.

This version is the 3rd most popular game of bingo in the world. 80 Ball Bingo is available through many bingo providers online and is also often available in bingo halls as a side game.

Played with numbers 1 to 80, it offers an interesting balance between the 90 Ball and 75 Ball versions. What is more, the ticket in this game is a square grid of 4×4. Some additional winning combinations are made possible in 80 Ball Bingo.

30 Ball Bingo is commonly known as “Speed Bingo”. This version is designed to host the quickest round of bingo of them all. Played with the numbers 1 to 30, the game has a small ticket with 3 rows and 3 columns. Scoring a win in Speed Bingo can be as easy as one-two-three!

30 Ball Bingo (a.k.a. Speed Bingo) is widely available online and is often played in bingo halls as a side game.

Why Neutral Floors Are The Best