How Roger Wolfson Forged Such a Successful Career 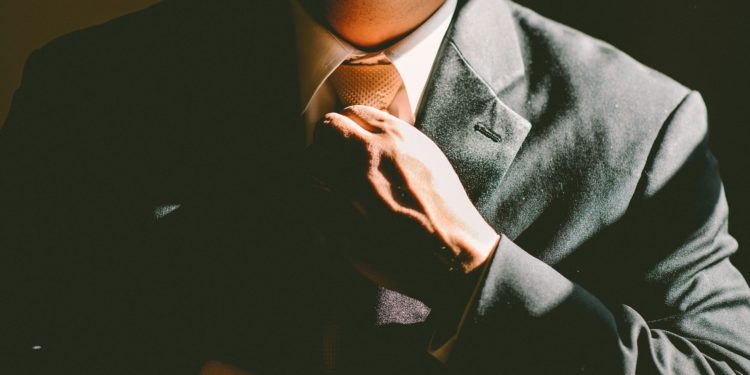 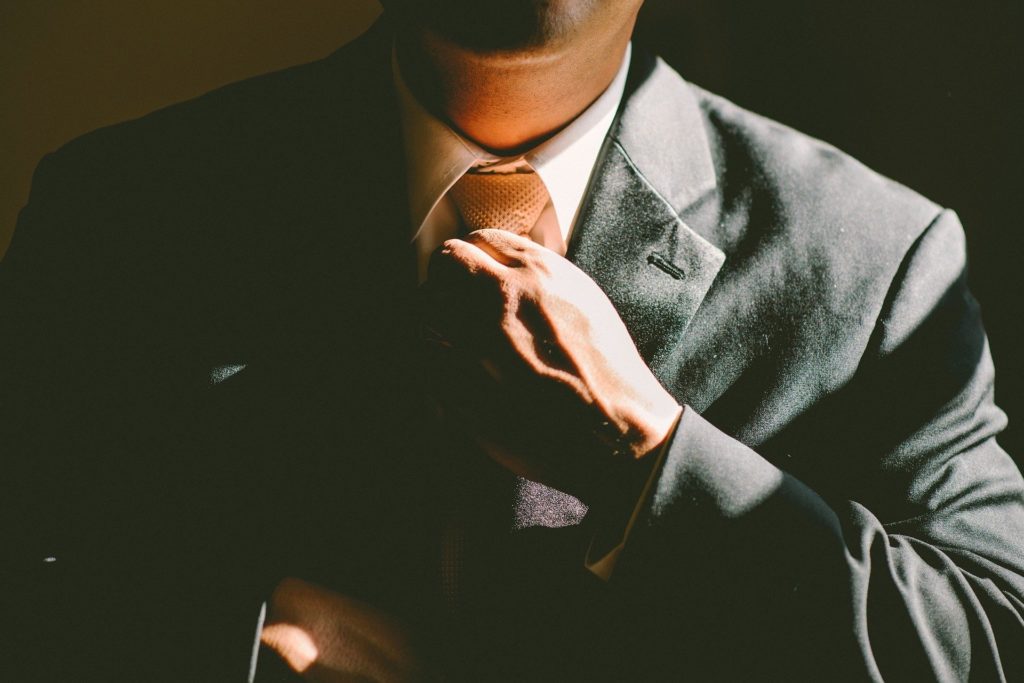 Roger Wolfson is someone who you may not have heard of by name, but someone who you will undoubtedly have come into contact with, thanks to the wealth of writing work which he has done for numerous hit TV shows. Amongst many others Roger has been a key part of the writing team for Saving Grace, Fairly Legal and Law and Order, all of which have performed to an incredibly high level. Roger however cannot be considered as just a TV writer, far from it in fact, this is a man with a wealth of experience and someone who has used his intelligence and his penmanship to forge a fantastically successful career. Today we are going to take a look into how Roger went about creating such successes for himself, let’s take a look.

Writers don’t always come from similar educational backgrounds and there are many famous writers who didn’t have a great deal of education and come back to writing later in life. The same cannot be said of Roger however who knew from an early age exactly what he wanted to do. Roger concedes however that whilst he always felt adept at what he could do with his writing, the notion of heading into entertainment wasn’t something which he had considered. Roger ended up graduating university with a degree in politics, then he completed a law degree before finishing with a masters in writing, it is fair to say that the young Roger was keen to fill his brain with as much ammunition as possible.

Roger may not admit this but he has made the career that he has thanks to bold and brave decisions. He was working originally in a law firm which was something he had his eyes on from a young age, whilst Roger enjoyed his work there he would often become frustrated and when the offer came along to get involved with some writers who were working on a television show, he bravely jumped at the chance. Not many would give up a lucrative career in law in order to take a chance on a new career but Roger, confident as ever in his own abilities took on this challenge and made a success of it as he has throughout his career.

Despite the great success which Roger has had in his career he has always practiced those positive habits which help him to stay grounded. Each night writing a journal and even contributing towards a regular column on the Huffington Post. It is clear that Roger ha a real commitment to writing and creating and we can see that in the way that he goes about his business.

Roger has shown ambition throughout his career and this is still the case, having just started his very own TV shows, where he is head writer. Ultimately this is a man who many young writers out there should be looking to be heavily inspired by.

5 Ways to Avoid Being trapped while ...

Scott Tominaga on Why Compliance in Banking ...