How to Become Tech-Savvy: A Guide From the Leading PR Firms of 2019 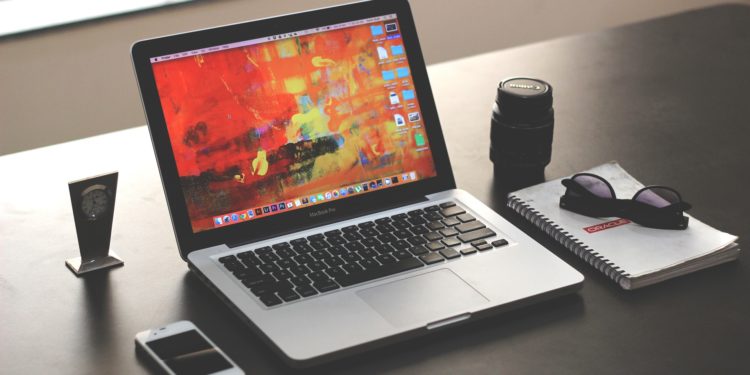 Experts at the top PR firms around the globe know what it means to be tech-savvy. They also know that tech-savviness doesn’t just happen overnight, and that understanding technology comes easier for some people than others. Being tech-savvy is all about staying up-to-date on the newest innovations in technology.

The struggle with this is that advancements in technology are being made each and every day, so becoming tech-savvy requires work. It’s not a one-and-done learning experience, but rather it requires ongoing willingness to learn. Professionals working in digitally-oriented industries know this better than anyone.

Although the title above reads “How to Become Tech-Savvy”, it’s important to keep in mind that tech-savviness doesn’t come easy. In other words, you won’t all of a sudden know all about HDMI coding or social media marketing after reading this article. You will, however, be given a few of the necessary steps on the road to tech-savviness.

Remember That Google Is Your Friend

The first thing to do on the road to tech-savviness is realize that Google is an all-knowing source. Whatever you’re hoping to learn, Google’s got the answers. This could be something as simple as where to get delicious Mexican food or a topic as complicated as learning the Italian language. So if you have questions, first turn to Google for the answers.

Don’t Be Afraid to Ask Questions

On the topic of questions, it’s important to have no fear in asking them. Sure, asking Google about how to make posts on social media or how to use the new iPhone is easy since you’re not actually asking a real person that has the ability to judge. But if by some chance Google does not have the answer, or the answer is explained in a way that you just don’t understand, it’s time to turn to human advice.

At first, you’re probably feeling motivated to learn a new skill. But that motivation can quickly turn into frustration. Learning a new skill can be challenging, especially if grasping the concepts doesn’t come right away. Whatever you do, though, keep your mind open, and that skill will eventually come. It might take longer than you originally planned, but with a closed mind, it won’t happen at all.

Enroll In a Class

There’s nothing that quite compares to learning a new skill in a classroom setting. This is partly because you’ll be given all the necessary tools and resources, but it’s also because you’ll be in an environment with others who are willing to learn. So if you have the time and a few extra bucks to spend, take a beginner-level class on the techy skill you’re hoping to learn.