Infinireels vs Infinity Reels in Slots: Are they the same? 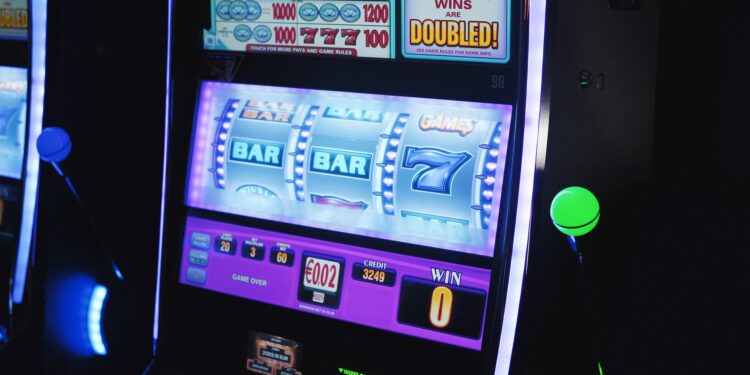 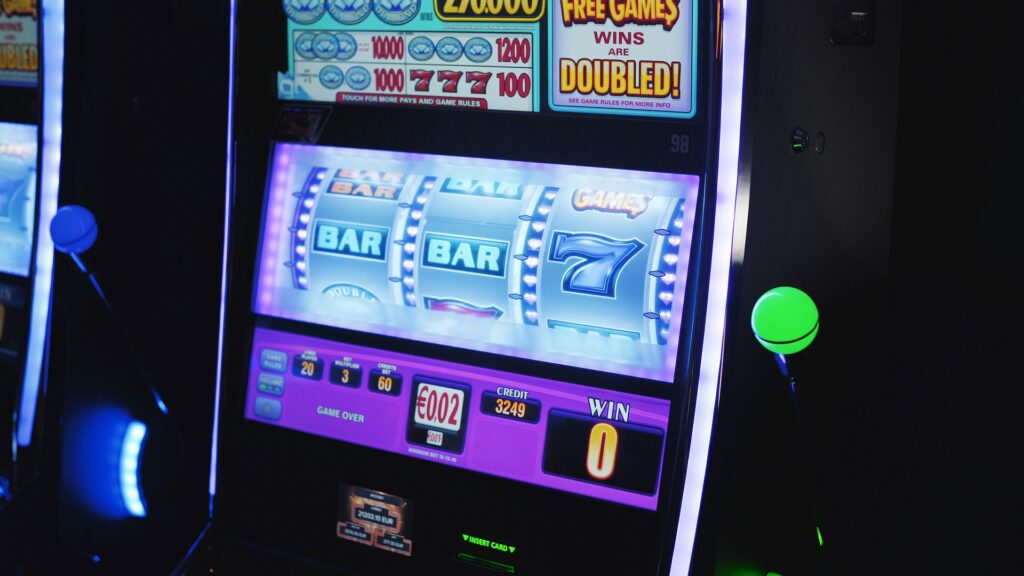 In order to keep up with players’ demands as well as the ever evolving technology at their disposal, slot developers need to keep coming up with new and inventive gameplay mechanics. Infinireels and infinity reels are both great examples of this, they are new gameplay mechanics which are slowly being introduced to free slot games by developers in an attempt to keep the gameplay fresh for players. One point that players raise about these new gameplay features is that they both seem to be the same, or at least incredibly similar. Keep reading to find out all about infinireels, infinity reels and to discover whether they are the same.

What are Infinity Reels?

Developer ReelPlay first introduced players to infinity reels with their release of El Dorado Infinity Reels back in 2019. This gameplay mechanic is actually very simple to understand, a reel is added to the right of the screen for every qualifying win a player manages. This qualifying win can be a whole host of things such as the player managing to extend a winning cluster of more than five symbols or managing to form a winning cluster of five or more symbols. As infinity reels have multipliers, with every added reel players will increase the multiplier by one. This ends when the player stops getting winning combinations.

Infinireels come from developer NetEnt’s 2020 release Gods of Gold Infinireels. Though at first glance it may appear to be the same as an infinity reel, there are actually several things that make an infinireel different. The grid size is much smaller, being 3×3 rather than 3×4 but you can still add a reel to the right of the grid with every successful spin. Similar to infinity reels, the grid will reset to its default state whenever a player stops getting winning combinations.

What are the Differences in these Game Mechanics?

The first difference in these gameplay mechanics that every player should notice is that the grid size is different, with infinireels utilising a much smaller grid which is 3×3 while the infinity reel’s grid is 3×4. Another difference is that the infinity reels specifically pays for clusters, these clusters usually required to be five or more! The clusters can form both horizontally or vertically, they just need to be touching. The final difference is that infinireels play much more like your traditional slot when compared to infinity reel slots. This is because they play across the reels,  the symbols touching doesn’t matter as much when you are using infinireels.

Final Thoughts – Are They Going to be Used More?

Any new gameplay mechanic which is introduced will no doubt draw comparisons to the Megaways engine. While these reels share undeniable similarities with Megaways, they also have key differences which provide a different slot experience. The Megaways engine became a phenomenon over the past few years, there is no question that players could be talking about infinireels/infinity reels in the same way they talk about Megaways in a few years time.

Can I be sure that online slots ...