Online Casino Slot Games will Thrive because of Virtual Reality 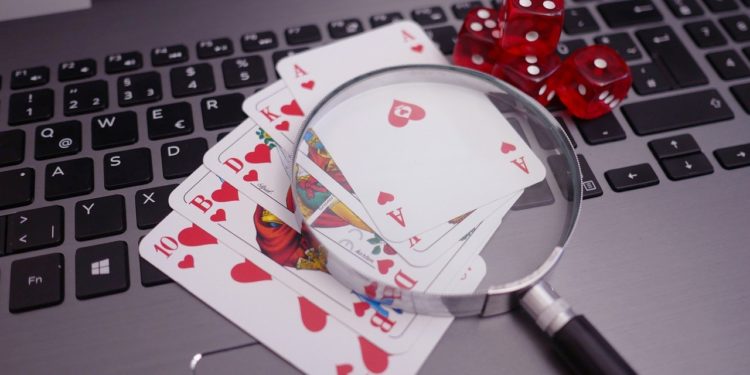 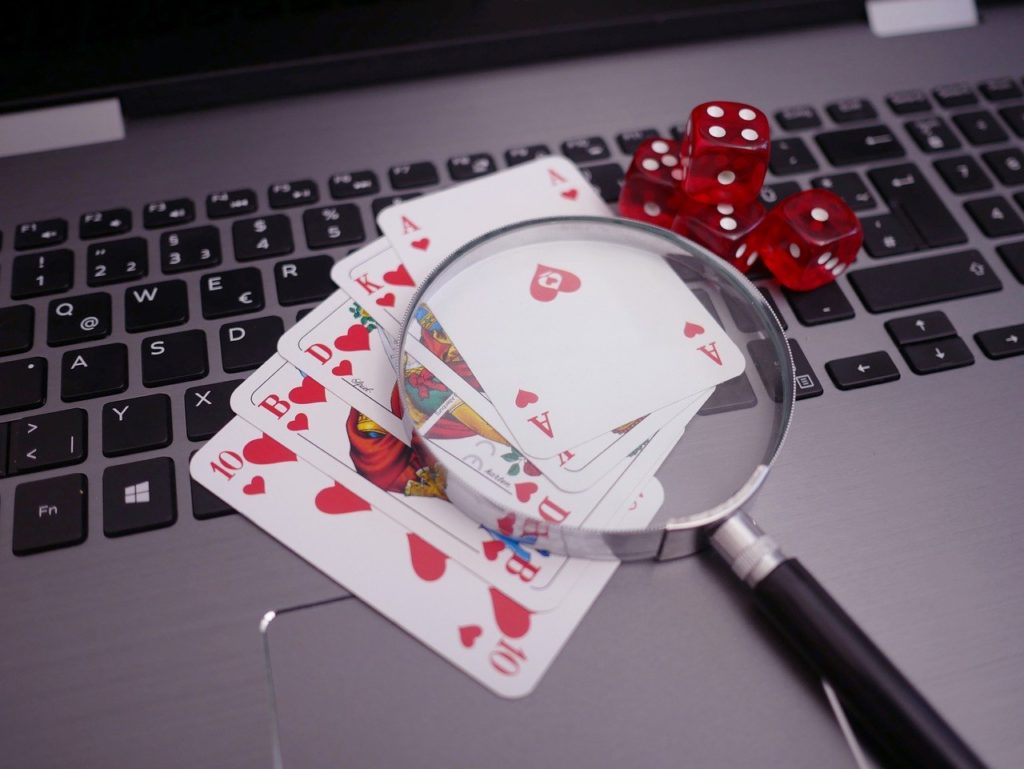 To most gamers, online slot machines and virtual reality represent two fairly niche categories. Both are undeniably popular within certain crowds, but neither is really at the centre of the gaming world.

What’s interesting to consider however is that together, the two categories might be more formidable. In fact, there are a few great reasons to believe that new versions of canadian online slots will thrive in a VR world.

No One Type of Game Dominates

There isn’t really a genre of games that stands out in virtual reality. Look at the best games of the year right now, and you’ll see a little bit of everything: a music-driven lightsaber experience, a golf game, some outer space adventures, a story about a goat; the widest variety of categories. In a way, VR itself is more of a genre at this point, and these are the subjects of its games.

This doesn’t mean that a given genre necessarily has to take over — but it does mean that an influx of slot games would cause players to take notice of this new genre. If suddenly, alongside this random hodgepodge of broad but unrelated games, there is a whole collection of immersive slot arcades, these slot arcades will naturally attract attention. And in nearly every business, having something new causes people to take notice.

If there’s one thing the slot category has going for it, it’s variety. Online slots can revolve around just about anything, and accordingly, there seems to be a game about everything. In a span of minutes at a slot gaming site, you can try out a game about ancient Rome, spin slots alongside the “3 Musketeers,” and load up a reel with an authentic rock ’n’ roll soundtrack. And this variety, in addition to making the slot category arguably more exciting than it ought to be, matches what today’s gamers want. Our look at the most anticipated games of 2020 proves as much, highlighting games set in the past, games imagining futures, games with cute little characters, and more. Gamers like a wide-ranging selection, and that’s just what slots could bring to VR.

Most existing online casinos offer big bonuses, which add enjoyment (and sometimes extra earnings) to games. But casual gamers who don’t frequent online casinos are usually totally unaware of this gaming structure. It stands to reason then that bonuses would represent something new to a lot of gamers who would perhaps try slots for the first time in VR.

A gamer might head into an experience expecting a standard slot reel that happens to be in 3D. But he’d then encounter bonuses that make the games more exciting. Essentially, these bonuses make the games deeper in a way that would pleasantly surprise first-time players in VR.

The Games Would Be Simple, But Enhanced

This may sound strange, but it actually makes for an excellent formula on VR. On the one hand, slot games would be fairly simple compared to other experiences in the medium. The gameplay isn’t particularly complicated, and the visuals — while key components of modern slots — are only so compelling. That would seem to make these relatively easy projects for developers.

The games would also represent significant enhancements compared to ordinary slots, with 3D animations, immersive environments, and so on. So, all at once, the games would be simple for VR developers, but extravagant for their genre.

With all of this in mind, we’re interested to see what ultimately comes of these simple yet alluring casino games in the age of VR.

Temp Agencies and the New Economy