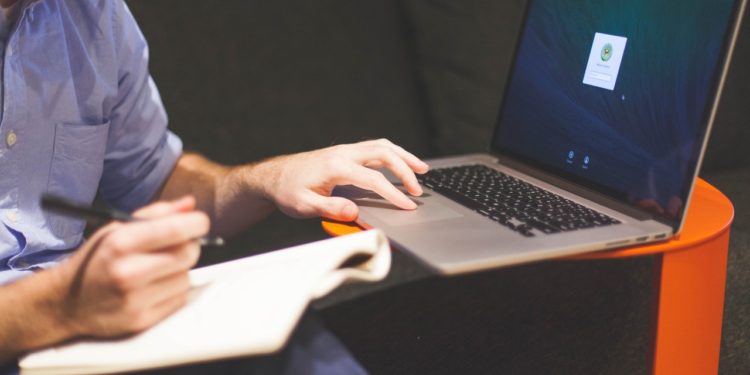 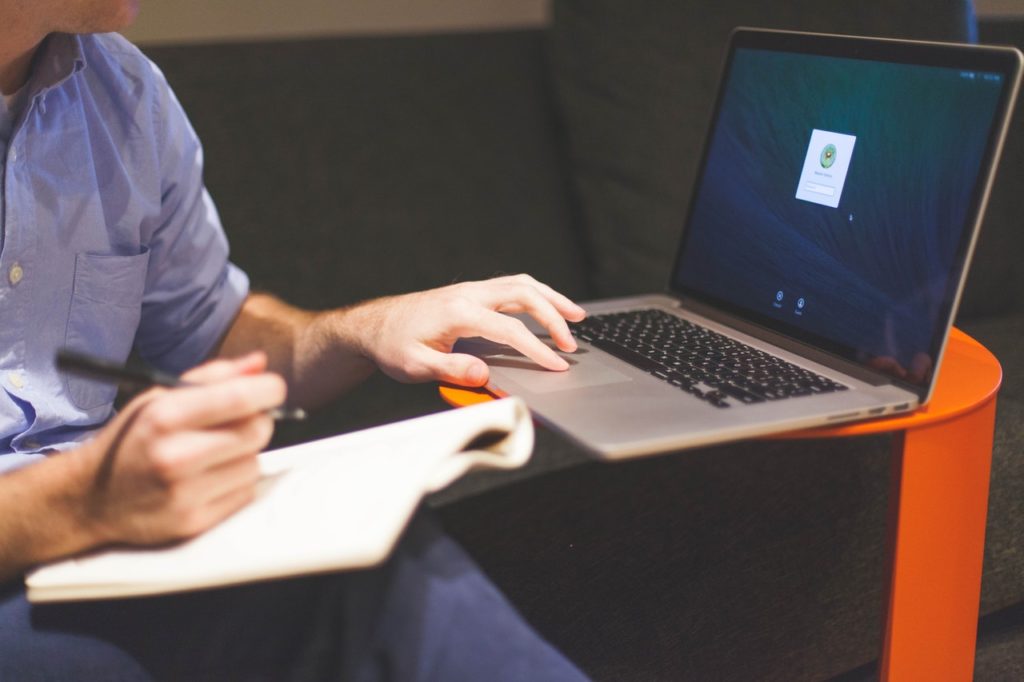 For any budding young writers out there this is a piece specifically for you about a great writer who has forged a wonderful career which can inspire you all. There are some writers who you may be passionate about, famous authors or people who have written screenplays, but most of the very best writers around the world are those who work behind the scenes, performing important work which they may not always get the credit for.

The writer who we are talking about is Roger Wolfson, heard of him? You can follow Roger Wolfson on Instagram. If you haven’t heard of him then that is nothing to be ashamed of because although this is a truly wonderful writer, he is very much someone who has gone behind the scenes for the large majority of his career. What Roger exemplifies is the spirit of a great writer, someone who is prepared to apply hard work and creativity to the work which he has done, as well as aiming to use skills beyond writing which have helped him throughout his career to straddle a number of environments.

Born in New Haven, Connecticut Roger was inspired to write at a young age and became heavily involved in youth politics for some years. It was no surprise then when Roger decided to study a degree in politics some years later, he then took on a Masters course in writing but his education didn’t stop there. Following his Masters success Roger went on to earn his law degree and began to work as a legislative administrator.

Roger branched out into politics and began working as a staffer for John Kerry before he was hired as his youngest ever legislative assistant and then official speech writer. Within the field of politics Roger has worked for other senators like John Kiebmann and Ted Kennedy, and is widely respected as a great speech writer within these circles.

Roger was able to combine his love for writing and his knowledge of politics and law to launch a successful TV writing career which has seen him create his own programs and be a writer on some prominent TV shows. These TV shows include Saving Grace, Law and Order and Fairly Legal among other writing credits which he has achieved. Indeed currently he has a show on Crackle about the Roman Empire which he has written himself.

Wolfson has also been a regular columnist for the Huffington Post where he writes about current events as well as his specialists of politics and law. Wolfson has become quite the favorite and is read by thousands of people.

If you wish to become a great writer then this is the type of person you should look to be inspired by, a hard working creative who always strived to become the best in order to tell the story in the way that he wanted to, very much an inspiration.

TWONIL – What a Marketing Agency Can ...