Should You Sell Your Stocks During A Recession? 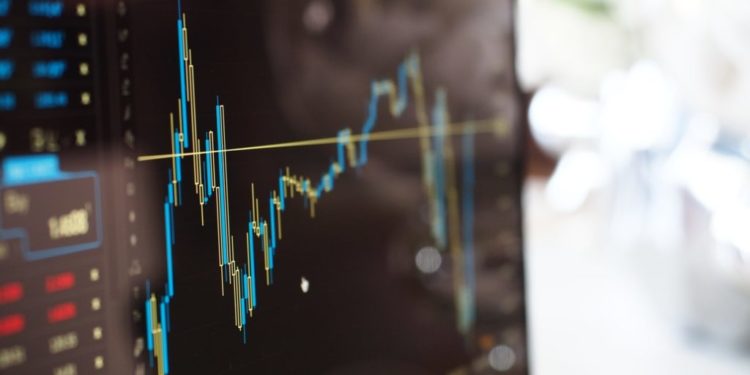 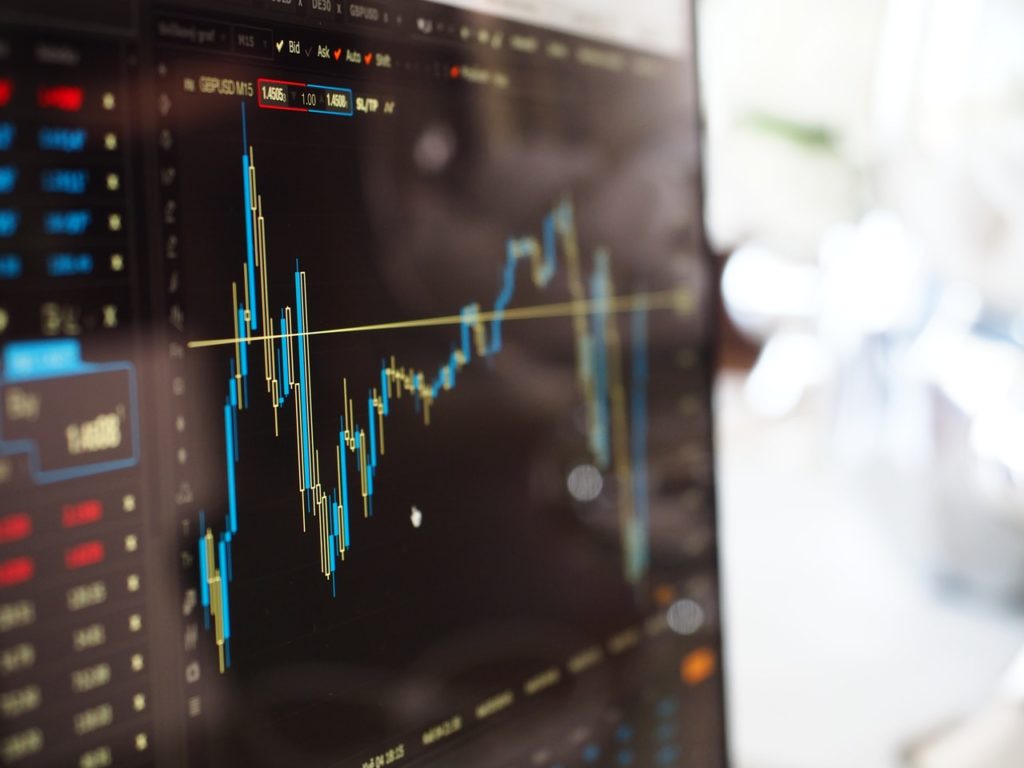 As we write this article, the world is both afraid and confused on a level that most people haven’t seen in their lifetimes. Although the death tally from the rapidly-spreading coronavirus isn’t huge, fear over the potential harm that it could do is driving the governments of many countries to take extreme action. Europeans can no longer travel to the United States of America. Every school in Ireland has been shut down, and Italy is under quarantine. By the time you read this, something equally significant is likely to have happened. The situation is changing every hour.

This is a very worrying time to have a lot of money tied up in stocks and shares – especially with the Dow Jones collapsing in a way not seen in more than a decade, and everybody trying to offload shares wherever they can. There are a thousand editorials and opinion pieces on the internet offering wildly conflicting advice. Some people are telling you to sell everything you can sell and re-invest in gold because it’s the only thing that’s likely to retain its value. Others are saying that Bitcoin and other cryptocurrencies are the best places to put your money because they’re less likely to be affected by external issues. Among all this madness, is there something to be said for staying calm and holding on to what you’ve got?

Anybody who tells you that they know for sure what’s going to happen to the markets in the next two to three weeks should be looked at with suspicion. If anyone could have predicted this when the coronavirus emerged in China weeks ago, none of this would have happened. Right now, it probably feels like any investment is as safe as putting all your money into a bet on an online slots game. Actually, investing money in a company that operates an online slots website might not be the worst idea in the world – the more people get sent home from work and have nothing to do all day, the more money they’re likely to view Rose slots promos and spend on online slots. That would still be gambling, though, which is fine if you’re an online slots player but not great if you’re an experienced trader. There might be a case for saying that instead of buying or selling anything, you should do nothing at all.

Doing nothing might take more nerve than any trade or investment you’ve ever made in your life. Every impulse in you will be telling you to sell or to at least move your money out of harm’s way. Most of us have never seen oil prices tank as quickly and aggressively as they have in the past week, and any event that shuts exchanges down is bound to induce a state of near-terror when you have a lot of skin in the game. The yield curve of the United States Treasury has fallen below one percent for the first time in history, and some people will tell you that’s a sign of the end of days. When that happens, companies and foreign powers who lend money to the USA are doing so at their own expense and losing money in the process. Despite that, this isn’t one of the financial horsemen of the apocalypse. It’s all part and parcel of a short, sharp crisis that will eventually pass.

Right now, measures are being taken all over the world to combat the threat posed by COVID-19. Some of those measures will be more effective than others. Some of those measures will even cause short-term harm to the markets above and beyond the harm that’s already been done. Even the most pessimistic of forecasters and health experts agree, however, that the danger will pass in the end. The population of the Earth is not going to be wiped out by this virus. In a few weeks – possibly a few months – it will have passed, and we will all go back to our everyday lives. When we do, the markets will recover almost immediately, and your battered portfolio will come back to life. Because of the expected surge in consumer spending when that happens, they might even hit a peak above and beyond the level they were at when all of this started happening.

If you make the decision to sell, you’re doing so without any informed knowledge as to whether you’re selling at the basement price, or whether you’ve sold just before your stock is about to recover. Recovery could begin tomorrow or the day after. The lowest price might actually be three weeks from now, or we might have seen it forever. Having an impulse to act is understandably, but acting without information to work with is acting blindly, and blind bets should be reserved for games of poker. There are traders who perform exceptionally well during times of high volatility, but even those traders aren’t able to call what’s happening next right now. If the cutting-edge trader can’t make an informed guess, the armchair trader has no chance. We’re sure that some armchair traders will end up making money out of their buying and selling activity in the weeks to come, but it will be through luck more than through judgment.

As difficult as it is right now, the best thing to do with your portfolio might actually be to stop looking at it. It’s only going to decrease in value in the short term, and that’s just going to make you angry and frustrated. Unless you desperately need to release capital, just close your laptop, pass on reading the newspapers, and do something else with your time. All of this will eventually go away, and normality will be restored. When you’re faced with a choice of either buying into the unknown or selling at values you can’t even begin to judge in terms of wisdom, the third route – doing nothing – becomes the only sane choice.

It goes without saying that we don’t know you, and we don’t know your circumstances. Perhaps you have a unique portfolio, and making moves is in your best interest. If you think that may be the case, speak to your financial adviser, and seek advice. Nothing we’ve said in this article can or should be construed as financial advice – but we hope that it gives you food for thought.

TWONIL – What a Marketing Agency Can ...

Nine University Reviews – What An Online ...