Valuation Methods for Selling a Business

When the time comes to decide to sell a business, the question comes up, how do I value it? While one might think it’s as easy as gross revenue – costs = profit which is then put into some multiple, and boom, you have a number. This is clearly not the reality though. To come up with a fair market  valuation that will actually stand up, there are a multitude of different ways to value a business, and often, a combination of multiple methods is the final solution. 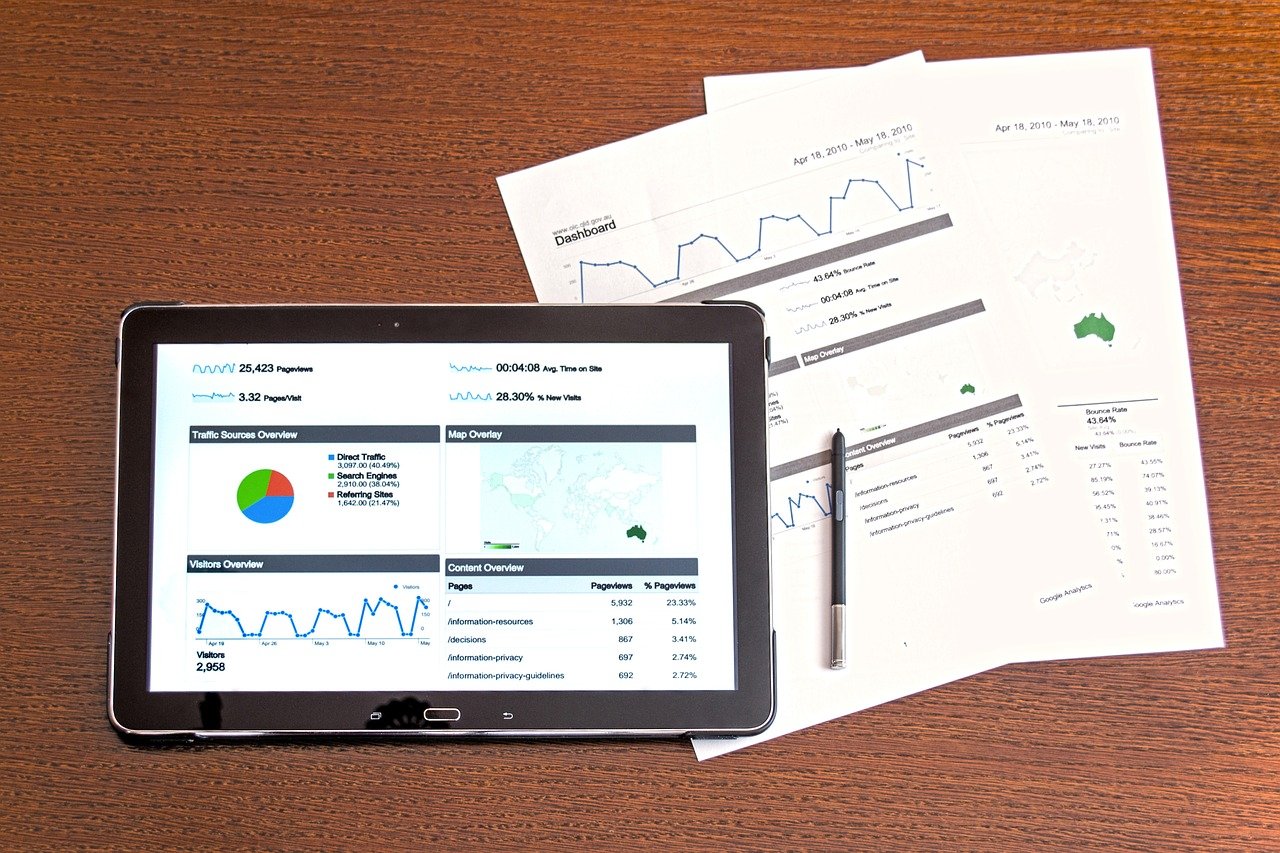 This refers to the calculation of the possible income that a company might generate in the future. Several factors are used to determine the discounted cash flow of a business such as :

Discounted cash flow works better when the business, be it small or medium-sized, is thoroughly scrutinized by the business owner. Additionally, the assumptions used in calculations should be compared to ones used in the sales of similar businesses.

EBITDA is valuable to the business owners as it helps them to estimate the extent to which they can set their asking price whereby it would still be considered fair. Multiple of EBITDA, which is an acronym for Earnings Before Taxes, Depreciation, and Amortization is most common among businesses with at least $500,000 in EBITDA.

By taking the company’s average transaction data, a multiple will be added to EBITDA, this creates a price that mirrors the true worth of the business. Although this method has been subject to criticism for failing to consider taxes and capital expenditures, it is still a significant method that provides all parties involved in the sale with a starting point.

It is important to note that the “multiple” that is added to the EBITDA may vary from one company to the next.

Although it is usually lower than that of EBITDA, the multiple of SDE may generate the same final value when dealing with a substantial number of businesses.

However, this method is usually employed in rare cases as part of the total value weighting, where the multiples of revenue place the worth of both companies equally.

This method is rarely used for business evaluation, except in cases where the total value of the asset surpasses the total income. Even amongst failing businesses, the organizations often include assets such as equipment, inventories, client accounts, customer databases, patents, and other intellectual properties which can be evaluated.

Business valuations always involve financial calculations, however, other factors such as buyer competition, market projections, and personnel may also come into play. It is very important to hire an independent, third-party business valuation company to come to a fair and accurate number. A. Neumann & Associates, LLC are premier business brokers on the East Coast and just got ranked by Axial in it’s Top 20 firms in the country and come highly lauded.

Tips for Escaping a Financial Conundrum

A Quick Guide to Bitcoin Mining