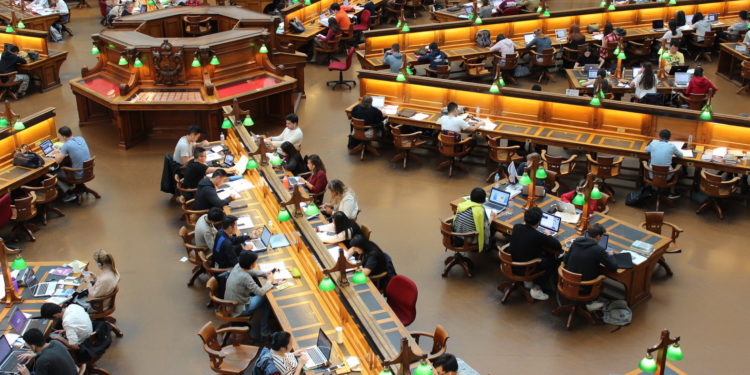 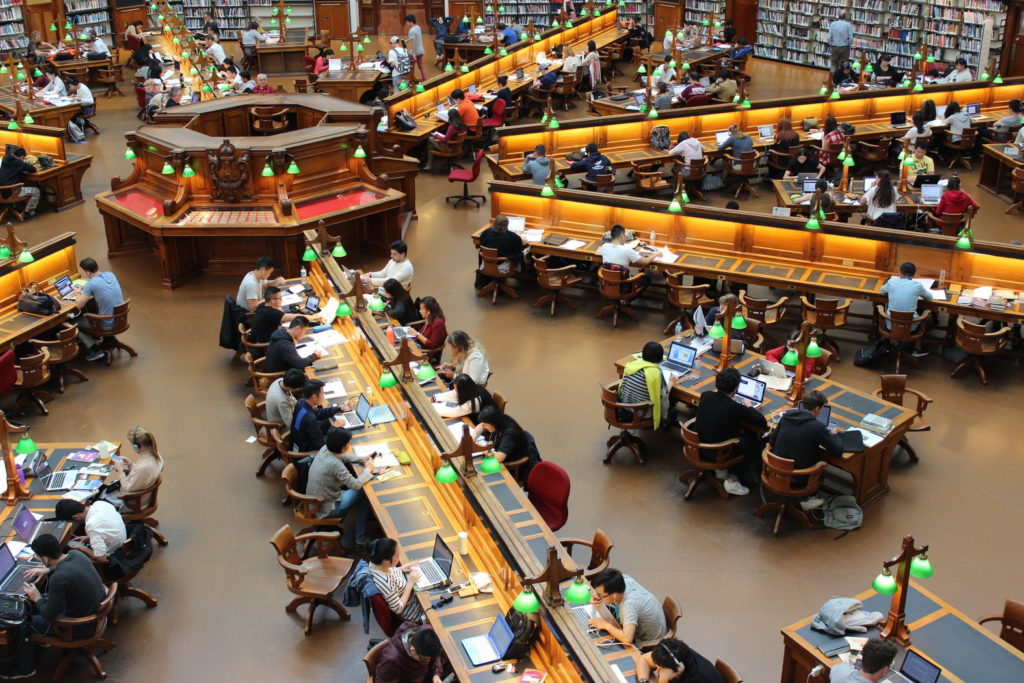 Are you considering becoming an entrepreneur? If so, it’s easy to see why: from high potential profits to a free lifestyle where you can be your own boss, it’s certainly appealing. But how can you get to that stage? One of the first decisions you’ll need to take is what you want to study – or, indeed, if you want to study at all. From computer science and business to history and economics, there are all kinds of fields that a successful entrepreneur can go into. This article will look at some of the decisions of famous and successful entrepreneurs who are in business today and identify what routes they chose.

Perhaps the most obvious route for a wannabe entrepreneur to think about when it comes to selecting a college degree is business. Studying business gives you the chance to look at the principles of setting up a profit-making enterprise and to learn techniques like analyzing balance sheets. And there are certainly plenty of entrepreneurs who hold that most prestigious of business degrees – the Masters of Business Administration. From Michael Bloomberg to The Weather Channel’s founder Frank Batten, the MBA remains one of the most popular.

Other entrepreneurs, or those who want to enter this field, choose to pursue other business qualifications. Walk around a Bryant and Stratton College campus and ask business students what papers they’re currently taking, and you’ll find references to the accounting, marketing, financial support and other programs on offer at Bryant and Stratton College. Whatever area of business you intend to specialize in, you’ll be able to use your qualification when building your dream firm or project further down the line.

Plenty of people who ended up becoming entrepreneurs chose not to pursue business degrees – at least not at first. Sometimes, they took academic degrees because that was what was required of them due to the industry they intended to enter. Google’s founders, Larry Page, and Sergey Brin, studied computer science together at Stanford University – which makes sense given the industry they then entered. Sheryl Sandberg, who is Facebook’s Chief Operating Officer, studied Economics at Harvard at first. She is a prime example of someone who did not go immediately down the business degree route but did later. She then went back to Harvard and studied for a postgraduate qualification at business school.

But no two entrepreneurs are alike. In a sector where difference and innovative thinking is celebrated, it makes sense that everyone is a little different and that nobody has pursued exactly the same career path and received the exact same outcomes. For some entrepreneurs, the idea of going to college or finishing a college degree seemed too much like the kind of hierarchical structure and pathway that they wanted to break out of – and hence chose not to pursue it. Mark Zuckerberg, the founder of Facebook, was like that. He began a degree at Harvard but then dropped out in his sophomore year in order to pursue his other goals. Bill Gates, the founder of Microsoft, also started studying at Harvard – and then left in 1975. British entrepreneur Richard Branson, meanwhile, didn’t attend university at all.

A word of caution, however: for every successful entrepreneur who left university and made it big, there are plenty who left and never got to where they intended. It’s important to only leave, or avoid it altogether if you’re sure that you’ll be in a secure and useful position once you’re in the real world. If you’re leaving just to pursue an idea that is not even yet at the proof of concept stage, you’re taking a huge risk – and it may be one you come to regret in five or ten years’ time when you cannot secure the job you then want because you have no degree.

Entrepreneurs are among some of the bravest workers out there – and many take risks in order to get to a position of success. And for some, their educational careers match that risk-taking attitude. The Mark Zuckerberg’s of this world, for example, dropped out of college early on. For others, studying a business degree or an academic subject is a good way to launch a career. One thing’s for sure, assessing the whole field of options and working out which ones might be right for you is an important part of the process and something that any wannabe entrepreneur ought to do before pressing ahead with their decision.