What is casino gambler’s fallacy? 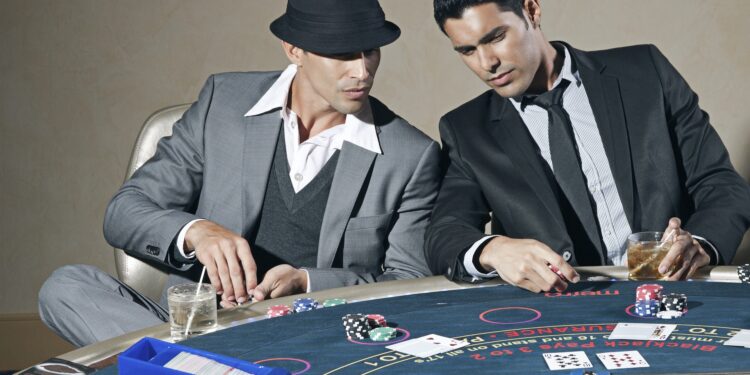 Do you ever feel like a particular pair of cards just keeps appearing during blackjack? Or that the roulette wheel is seemingly stopping on the same group of numbers each time? When this happens we can be tempted into thinking that a bet on these things would be wasted as there is no chance they will happen again.

Due to the innate randomness at the heart of all Bezy games, however, this just isn’t true. Keep reading for an exploration into casino gambler’s fallacy, as well as some examples.

So, what exactly is casino gambler’s fallacy? In many ways the concept is exactly the same as the example we set out in the introduction. The concept, also known under the names Monte Carlo fallacy or the fallacy of the maturity of chances, revolves around the mistaken belief that an event that keeps happening in a gambling game is unlikely to happen again.

Now don’t get us wrong, it is perfectly natural to start thinking in this way, however it is important to try and reduce the impact of fate when making your gambling decisions. The casino gambler’s fallacy is called so because it is a fallacy – nothing can change the inherent probability and odds of a gambling game, so things happening more often shouldn’t really matter.

If the idea of casino gambler’s fallacy is still a bit confusing, here are a few examples to consider:

The history of the casino gambler’s fallacy

The basic concept of casino gambler’s fallacy stretches back to pretty much the start of humanity, because this way of thinking seems to be intrinsically connected to the human brain’s habit of forming patterns out of events in reality.

The most famous example, however, was in a 1913 Monte Carlo casino. During a game of roulette the ball landed on black 26 times in a row – a 1 in 66.6 million chance! Gamblers at the table reasoned that the ball would therefore have to land on red several times afterwards to balance this out, but no such thing happened and a lot of money was lost.

GREGORY PIMSTONE- HOW CAN AN EMERGENCY SYSTEM ...

Is the slot RTP higher at online ...