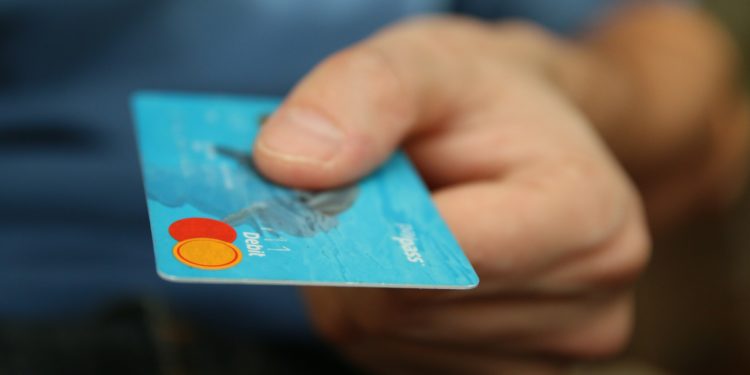 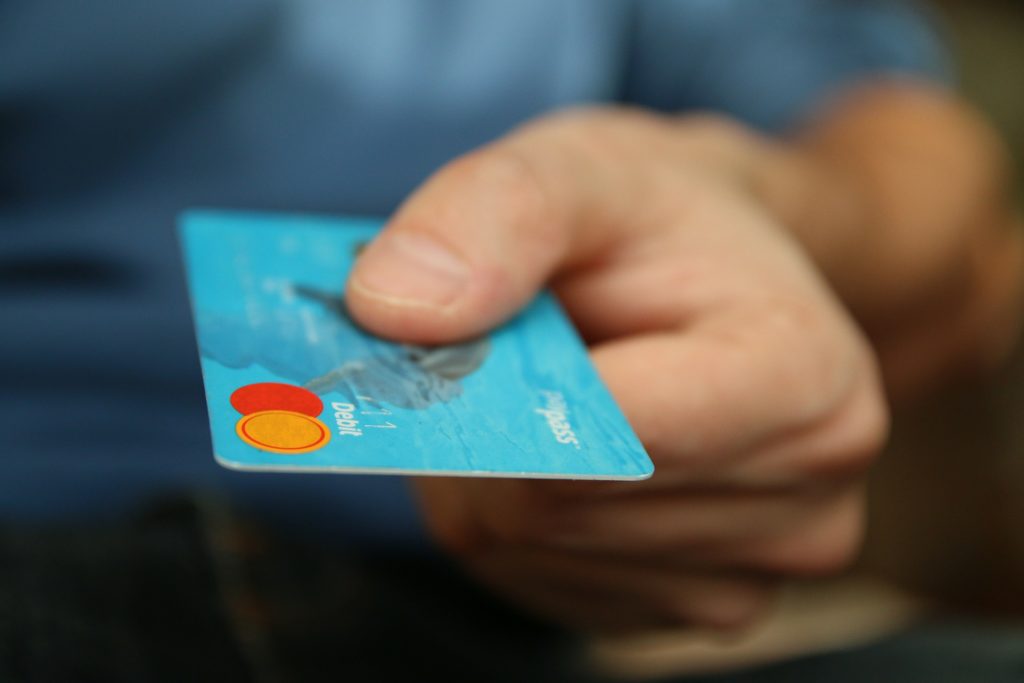 Many parents get jittery when they think of giving their teenagers credit cards. The main fear is that they will mismanage the credit cards by depleting their borrowing limits even before the month ends. According to parents, this may not only require them to help their children financially, but it may also have an effect on the credit score attached to the credit cards.

But experts have a different opinion. They think that it is healthy to let your teenager have a credit card, especially if she or he is in school. There should be appropriate rules and limits for a teenager’s credit card use.

Many countries allow teenagers who are below 18 years old to get a credit card with the teenager’s name on it, but the teenager will have to piggyback on a parent’s credit card. Young adults who have an identification card also follow the same procedure if they have not yet started earning any income.

For a teenager to piggyback, parents or guardians will have to add her or him as an official user. The teenager’s credit card use habits will affect the credit score of the parent, which means that the credit card must be used responsibly.

Controlled Use Can Boost the Credit Score

Experts have told parents that the main reason why they should allow teenagers to use credit cards of their own is that it can have a positive impact on the teenagers. The parent’s credit score will start to increase if the parent controls the use of the teenager’s credit card. Just to let you know, tradelines for personal credit work by boosting one another, and piggybacking will also work in the same way. But the parent has to create a controlled environment for credit card use by the teenager.

The credit card could be used to purchase only school items rather than entertainment, which can be bought with cash. Many teenagers respect the guidelines given by their parents especially when the teenagers know the importance of managing a credit card.

As long as the credit limit is not used up, the teenager can purchase goods and services at any outlet that accepts the credit card. And the teenager also has the liberty of spending an appropriate amount of money in a day, a week or a month. But the more the teenager learns how to make wise financial decisions, the better off she or he is.

Some teenagers plan well how to use their credit cards while others face challenges. But the good news is that any teenager with credit has a chance of becoming a better financial manager than one without.

Generally, credit cards have a high consumer protection policy that extends even to your teenager. Thus, it is better to let her or him use this method of payment than many others without this benefit. Actually, the protection against fraud, especially fraud when buying online, is better than that of debit cards according to experts.

Giving your teenager a credit card is indeed an excellent thing according to experts. It is clear from the insights that we have shared above. But it is recommended that parents guide their kids on how to use these credit cards in a wise way. In the future, they will have an easy time building a high credit score as a result of their management of credit cards.

3 Tips for Designing an Outdoor Getaway ...